Review of the project Launch on 7th August 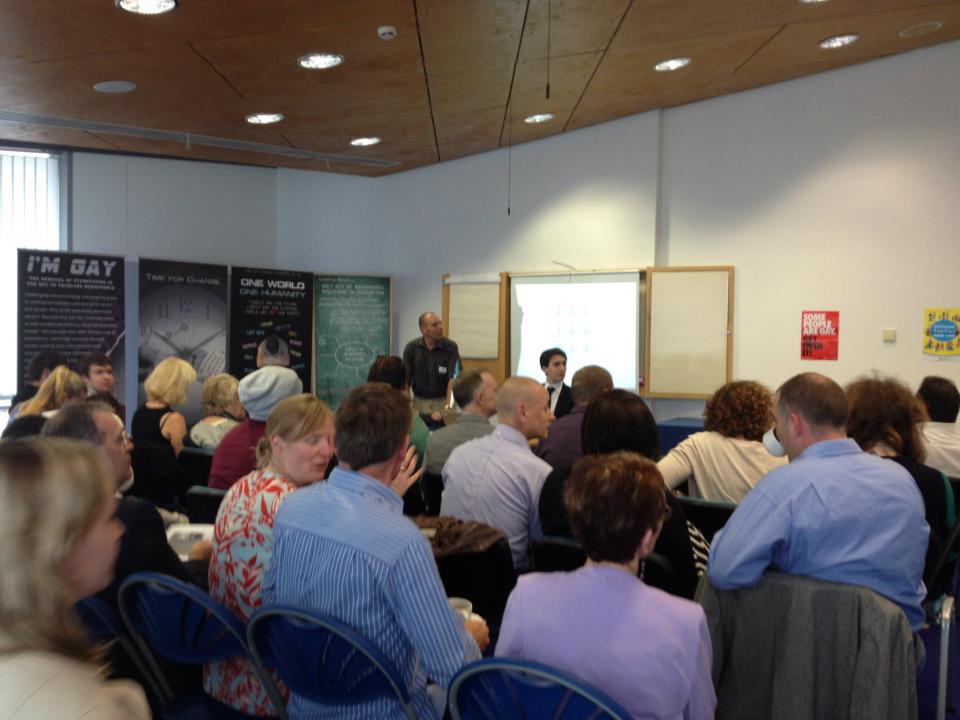 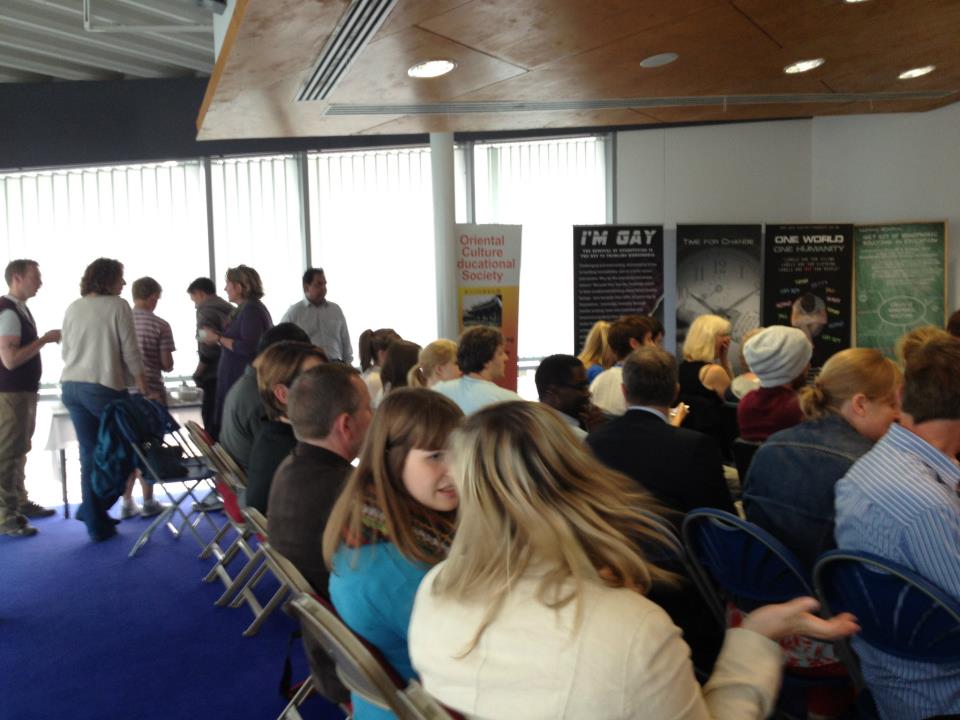 Details about the launch were included on Wave FM, BBC Radio Solent News and the radio stations prime time ‘Drive Time’ show. You can also view comments from VIP guests and some of the Bournemouth and Poole College final year graphic design students involved in the creation of the panel designs at: http://ahs-exhibition2012.co.uk/comments.htm 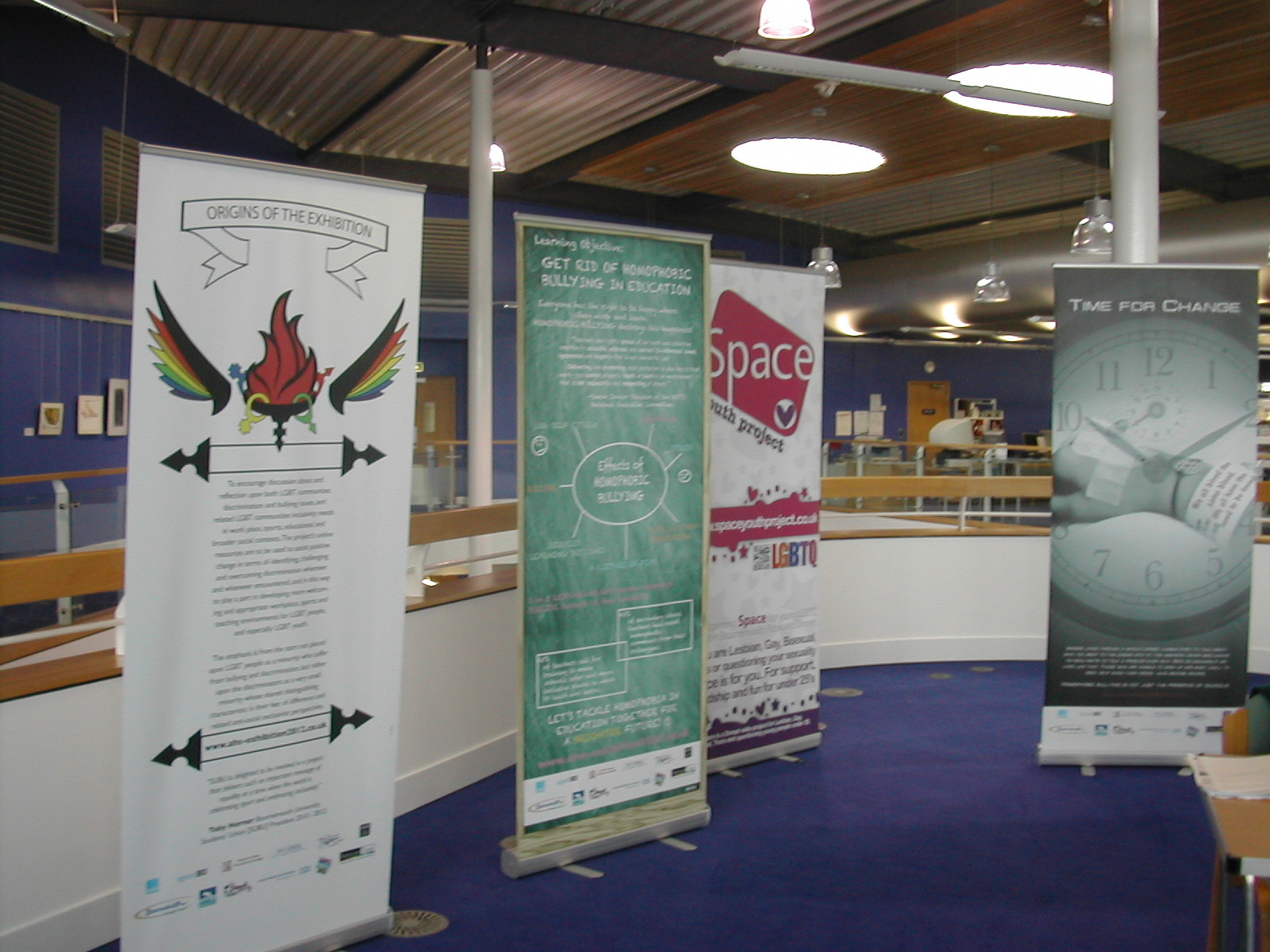 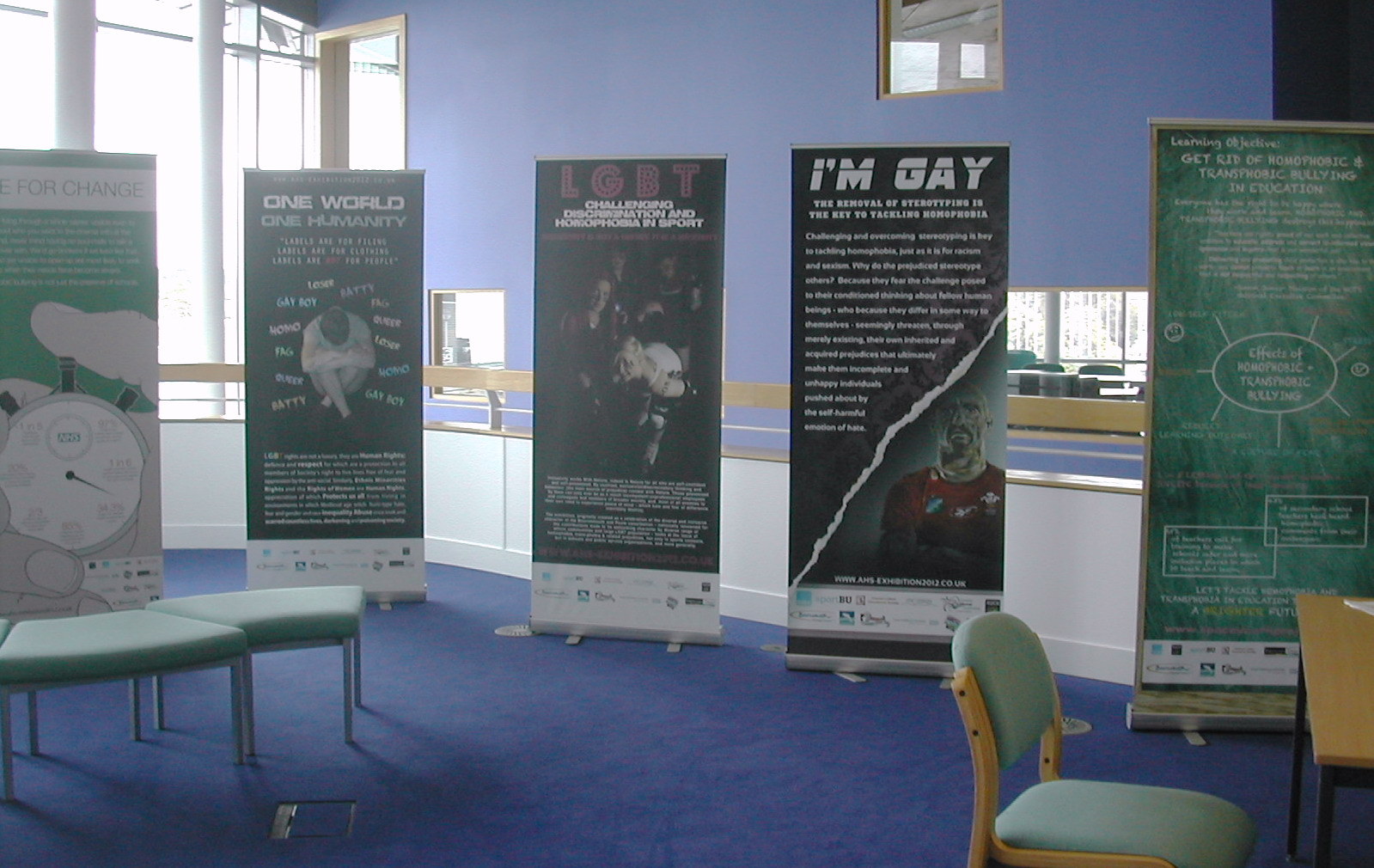 “The original impetus for the project,” says Alan Mercel-Sanca, “was the extent of still largely unchallenged homophobia in UK schools, especially in a sports/PE context but we looked at other areas where LGBT discrimination is common, including in public service organisations such as the NHS”.

The success of the launch can be measured by the scale of the interest in requests for the exhibition panels and PDF’s to be toured at many different locations and utilised by a wide range of organisations (from Dorset Police, a Trades Union, to the Dorset HealthCare NHS Trust).

In addition, following the launch it was confirmed that the Dorset, Bournemouth and Poole LINks organisation are to fund community outreach work for the project during the Autumn 2012 – March 2013 period. This support will be invaluable in capitalising on the extensive demand that has developed across the public service and voluntary sectors for using the project resources.